The confectionery tradition in Genoa and Milan

Francesco Panarello’s experience in the world of hand-made confectionery is a story that goes far back, a story of a passion for sweetness, for confectionary made with the finest ingredients in true Genoese style.
Over the years, Panarello has maintained the same passion for the traditional confectioner’s art, while at the same time integrating thorough research into different types of production, such as the Granò line, which caters to the special needs of gluten-intolerant customers.

This is a story of flavour that dates back over a hundred years, a story with a genuine soul and the taste of homemade pastries.

The history of Panarello began in Genoa with the Panarello Cake, Cannoncini, Lagaccio Biscuits and Pandolce, and  quickly extended its sweet embrace to include also Milan and other cities of the Ligurian Riviera. Having passed down this passion through the generations, today Panarello tells a story that is at once ancient and contemporary, made of traditional sweets, classic pastries, custom cakes and gluten-free confectionery, while remaining constantly true to the values of ancient tradition.
Panarello remains today a well-established brand made up of various professional skills all committed to artisanal quality, a passion for the work and experimentation, which through its confectionery shops and cafeterias promises to last. 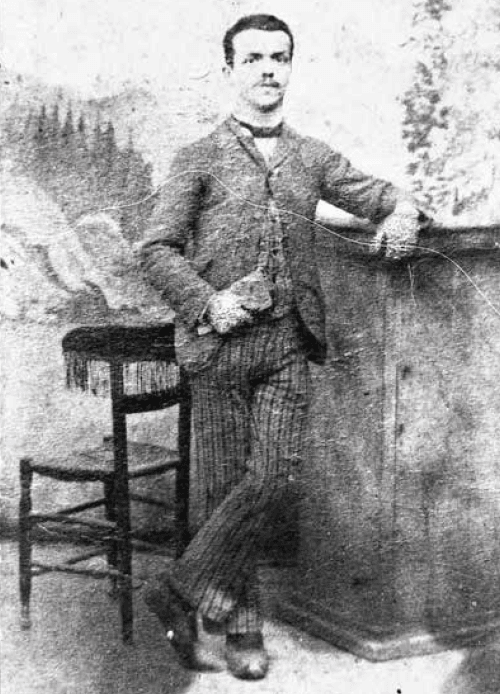 The young Francesco Panarello, already head confectioner of the bakery in Via Porta d’Archi, Genoa, begins to build his career, using his creative flair to make exceptionally tasty and crumbly pastries. His customers are quick to show their appreciating, and the demand for his products rapidly increases, until, at just 17 years of age, Francesco takes over the bakery, thus beginning a ‘sweet’ love story with confectionery that still continues to thrive today through his grandchildren. 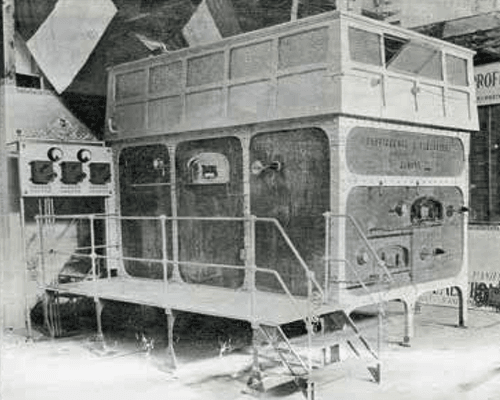 Francesco’s confectionery business undergoes an important change with the introduction of an innovation that was completely unknown in those days – the electric oven. Thanks to this state-of-the-art purchase he is able to open a new pastry shop in Piazza della Nunziata, Genoa. 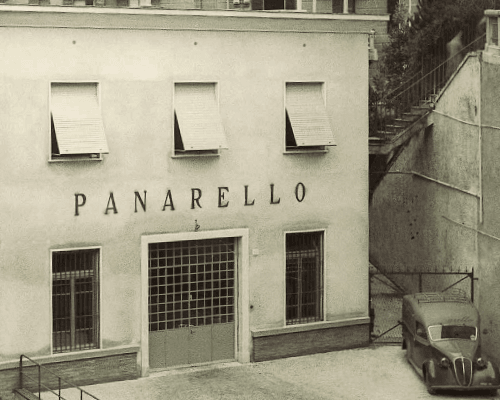 Panarello sweets are now very popular with everyone and Francesco, now a well-established pastry chef in the city, decides to expand his business by opening a manufacturing plant in Salita Santa Maria della Sanità, which would include a department for producing candied fruit. The careful selection, control and processing of high quality raw materials are to determine the success that Panarello is to enjoy constantly from this time on. 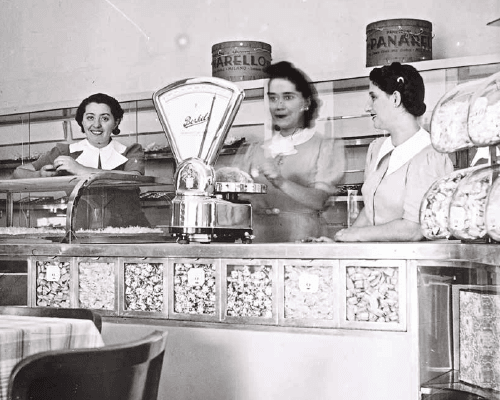 Panarello delicacies are now increasingly in demand and the pastry chef, realising it is the right time to develop his business further, opens two new shops in Milan and a third in Genoa. Despite the incumbencies of war and the damage of heavy bombings, in 1950 he manages to open a fourth confectioner’s shop in his city. 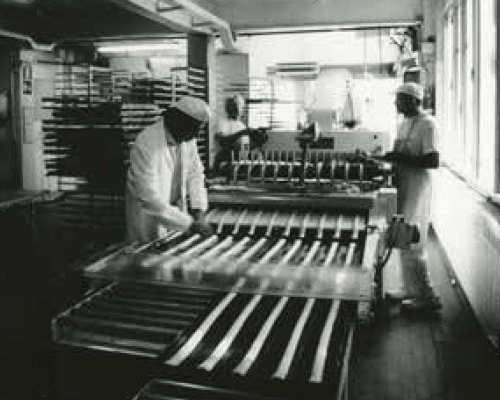 The effects of the economic boom of the ‘50s are quickly felt, and Panarello expands further by entering the large-scale production market with organized retail sales. 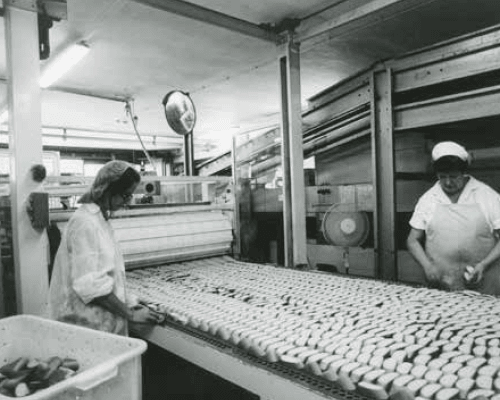 After years of experience in the field of confectionery, the company’s Lagaccio Biscuits and Pandolce are now typical products of the Genoese confectionery tradition, becoming synonymous also outside of Liguria with the Panarello brand and, of course, with quality. 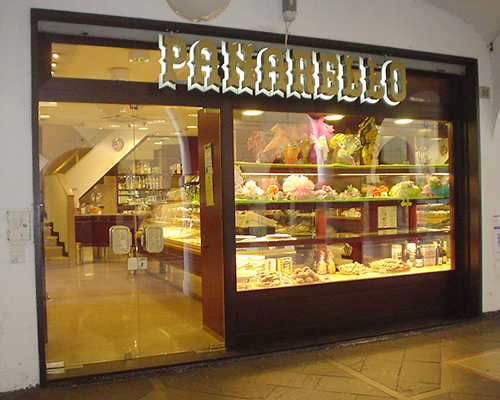 The Panarello brand continues to grow, with the opening of a new shop in Via Caprera, close to the elegant Albaro and Sturla districts of Genoa. Panarello products are now practically a household word, and are repeatedly sought after by tourists on the Ligurian Riviera. A new shop is opened in Chiavari, therefore, to the delight of both locals and holiday-makers. 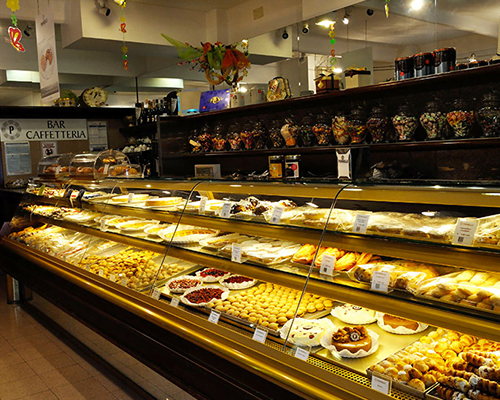 The upper part of Genoa now also has its own Panarello shop, in Corso Carbonara, a short walk from the Spianata Castelletto, famous for its spectacular views, a popular haunt for locals and a must-see for tourists. 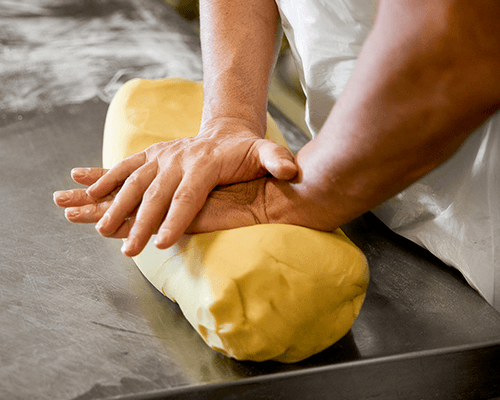 The detrimental effects of the financial crisis are being felt by all industries. Panarello, as intuitive as ever, decides to invest in a business model that more closely responds to the needs of the market, with the aim of consolidating its corporate position and creating the conditions for sustainable growth. The new corporate strategies are based on the high values ​​of tradition and family, together with a broader vision and great economic and financial commitment. 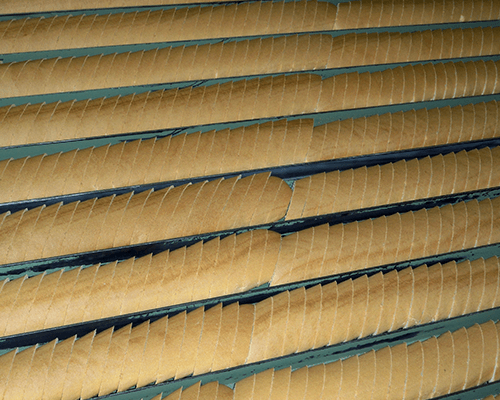 The company’s manufacturing philosophy based on high quality raw materials and artisanal processing is geared not merely to consolidating the brand’s presence on the market but also, and above all, to incentivizing the research and development of new lines of products capable of meeting the changing needs of consumers. Tradition remains the cornerstone on which to develop and reinvent new lines of confectionery products that more closely reflect the demands of modern palates. One segment of the research aims at the creation of ‘health-conscious’ pastries: Biscotti della Salute, Canestrelli Biscuits and Lagaccio Biscuits in a sugar-free version with the same quality, genuine flavour and delicacy typical of the Panarello tradition. 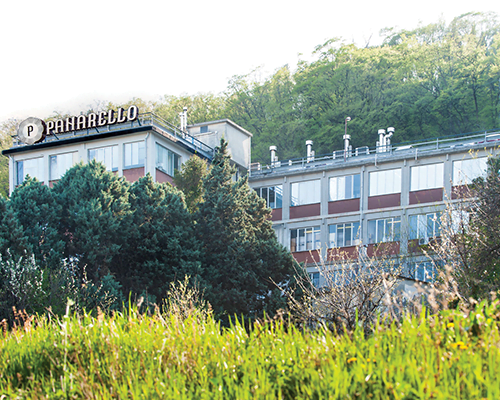 In the previous year Panarello has already begun to revolutionize his business model and optimize costs and operations by merging his business into a single unit. The building in Via Carso, Genoa  becomes the headquarters for artisanal, industrial and administrative production. A new management model is put in place, making it possible to constantly train and develop the company staff professionally. Sales strategies are also reinforced. 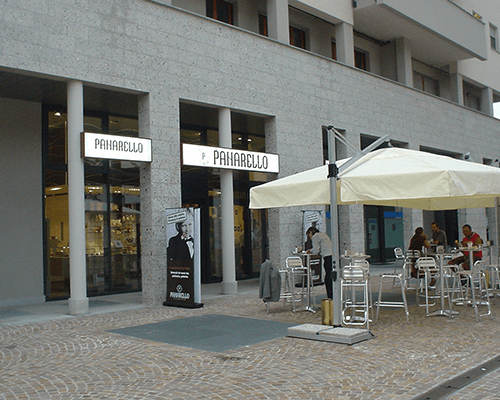 In 2011, with the new format combining Confectionary with Cafeteria and, where possible, also Ice-cream shop, in Milan new Panarello shops open, first and foremost that in Via Tolstoj, in the heart of the city’s most creative and fashionable district. In 2012 a new Panarello confectioner’s shop opened in the historic centre of Rapallo. 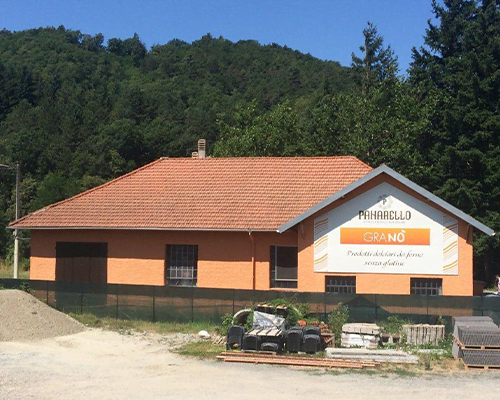 After a long period of research and analysis, the confectionery sector undergoes an important innovation: a line of gluten-free pastries called ‘Granò’, designed especially for celiac consumers and distributed through the pharmaceutical channel and specialized stores.

The Sassello plant, in the Beigua natural park, is entirely dedicated to the production of this line. This is the first Ligurian project for the complete conversion of a manufacturing site. With its health products, the company enthusiastically covers the demands of this special market.

Meanwhile, Panarello opens a new store in Via della Moscova, one of the most prestigious districts of Milan. 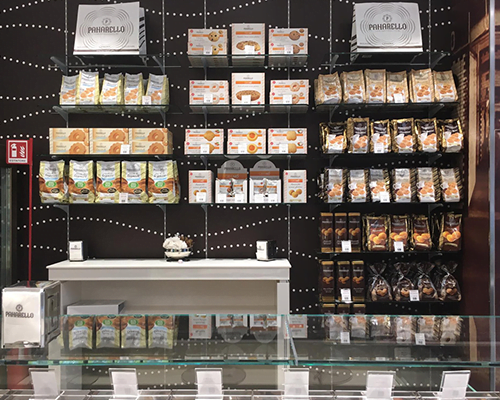 This is the year in which some of the historic shops in Genoa and Milan are restyled, and Milan’s sixth shop opens at Via Belfiore 10, near Corso Vercelli.

Over the past few years Panarello has revised its entire advertising strategy, as part of a comprehensive process of reorganisation, which has transformed the family business into a modern company ready to compete also on the international markets.